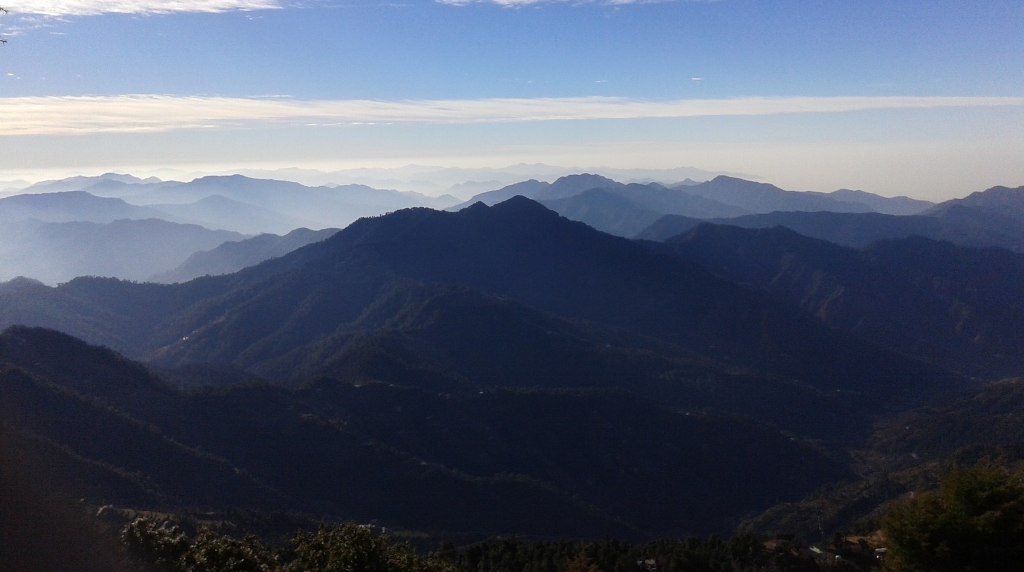 Mussoorie – Queen of the Hills

If you constantly dream of that one holiday which has beautiful graded hills, vivid nature everywhere and an enriching experience altogether, then Mussoorie is one ideal destination. Snuggled in the foothills of the Garhwal Himalayan ranges at 7000 feet above sea level, it’s popularly known as “Queen of The Hills”. The untouched, natural beauty of Mussoorie combined with cool and pleasant climate throughout the year makes it a very logical holiday choice for people of all age groups. If one has an idea to find the exquisite sights of the green slopes in distinct contrast with the snow-laden peaks of the Himalayas, Mussoorie is one heck of a place to be in.

This beautiful hill station is an ideal escape from the harsh weather of the plains, and the fact that it was a favoured holiday destination during the era of British can be seen from the multiple British leftovers all over the city, such as the antique architecture of the hotels and churches marking the whole of the region. One of the most sought-after tourist attractions in Mussoorie is The Mall Road, which is a slightly steep promenade that has loads of eateries offering various cuisines and other souvenir shops all over its entire stretch. From the small houses spread around the area to the architecture of bits and pieces strewn across the area, The Mall Road reverberates a distinguishable colonial aura.

Talking about connectivity, Mussoorie is easily accessible by flight, trains and personal vehicle. Jollygrand Airport Dehradun is the closest airport and one can take a taxi to Mussoorie from there. The train network is strong here with Dehradun Railway Station always bustling with trains all year round. As far as roads go, one usually takes buses or their own personal vehicle; depending on how they feel comfortable in travelling.