The Vasishta Gufa is a hugely popular place for devotees who are interested in the art of meditation. Situated on banks of the holy Ganga River, the Vasishta Gufa (cave) is at a distance of 22 km from Rishikesh.

It is believed that many sages, siddhas and saints who lived in the cave added to the holiness, spiritual vibrations and glory of the sacred place.

The cave is a natural formation of 60 feet deep that has a Shiv Linga inclined vertically into the Vasishta cave opening. Previously, the cave would extend for another 20 kms inside till Ghanta Karna Mandir, before the passage was locked few years back.

Sage Vasishta, considered to be the most important among the Saptarshis (seven sages) was one of Lord Brahma’s (the creator) first creations. Legend says that Vasishta Gufa (cave) was one among the many places where he performed austerities for hundreds of years.

Since then, it has been the home to ascetics for centuries, where numerous sages and holy men have been coming to Vashsita Gufa to meditate and experience positive vibrations inside the cave.

The Vasishta Gufa (cave) is almost 120 feet below the main road and it is a 05 minute walking distance to the Arundhati Guha. There are more than 200 steps that need to be taken from the main road to the Vashista Gufa. 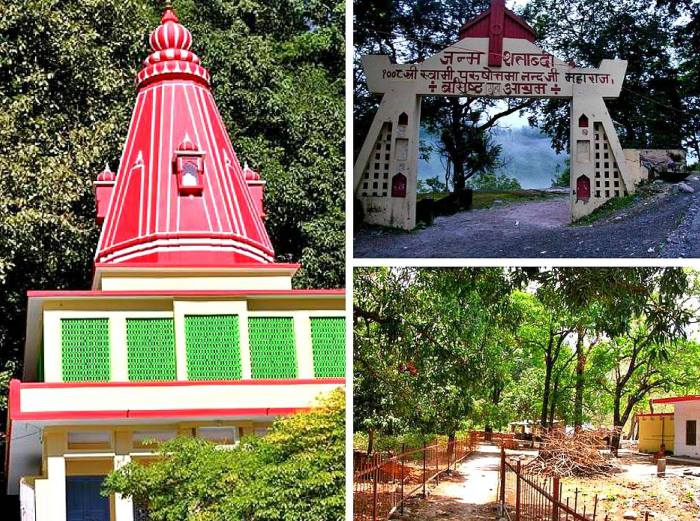