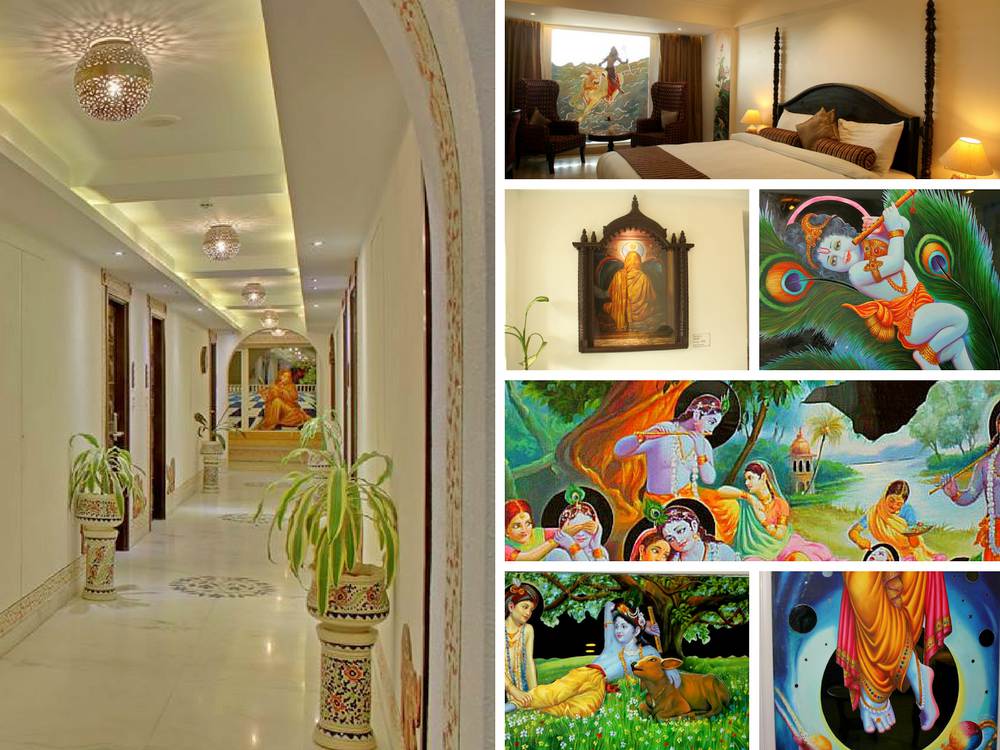 Situated along the foothills of the Garhwal Himalayas and by the banks of the Ganga, replete with ashrams and temples alike, Rishikesh plays home to many pilgrims and tourists every year. The holy town in the state of Uttarkhand is where pilgrims embark on the Chardham Yatra that spans Kedarnath, Badrinath, Gangotri and Yamunotri. Traditional belief is that practicing meditation in the holy realms of Rishikesh can make one get a step closer to attaining “moksha” or salvation. Many tourists visit the spiritual abode to practice yoga, meditation and attend spiritual courses. Many others are drawn in by the various mythological tales associated with the city hat have been doing rounds for centuries now.

Rishikesh is believed to have been the place where a saint who went by the name Raibhya Rishi carried out deep penance. At the end of the penance God Vishnu is said to have appeared in front of him as “Hrishikesh”, a name by which the city would later be called, to be adapted as “Rishikesh”. The Sanskrit word-Hṛṣīkeśa translates to 'lord of the senses', another name for Lord Vishnu. Ancient folklore claims that Lord Vishnu vanquished the demon Madhu in this holy city.

According to Hindu mythology, Lord Rama is said to have been sentenced to perform penance at Rishikesh for killing Ravana. Laxman is believed to have crossed the river during this time by means of a jute rope, that was later renamed as the Laxman Jhula Bridge. Another story recounts that Lord Rama's younger brother- Bharat carried out penance here. A temple by the same Bharat stands here symbolic of the event.

The EllBee Ganga View is a boutique Art Hotel that captures the essence and rich heritage of Rishikesh. Each of the guest room has been designed with unique art element that explores the rich Indian mythology.

Stop by the Art Hotel to appreciate Rishikesh's age-old mythology via Art!