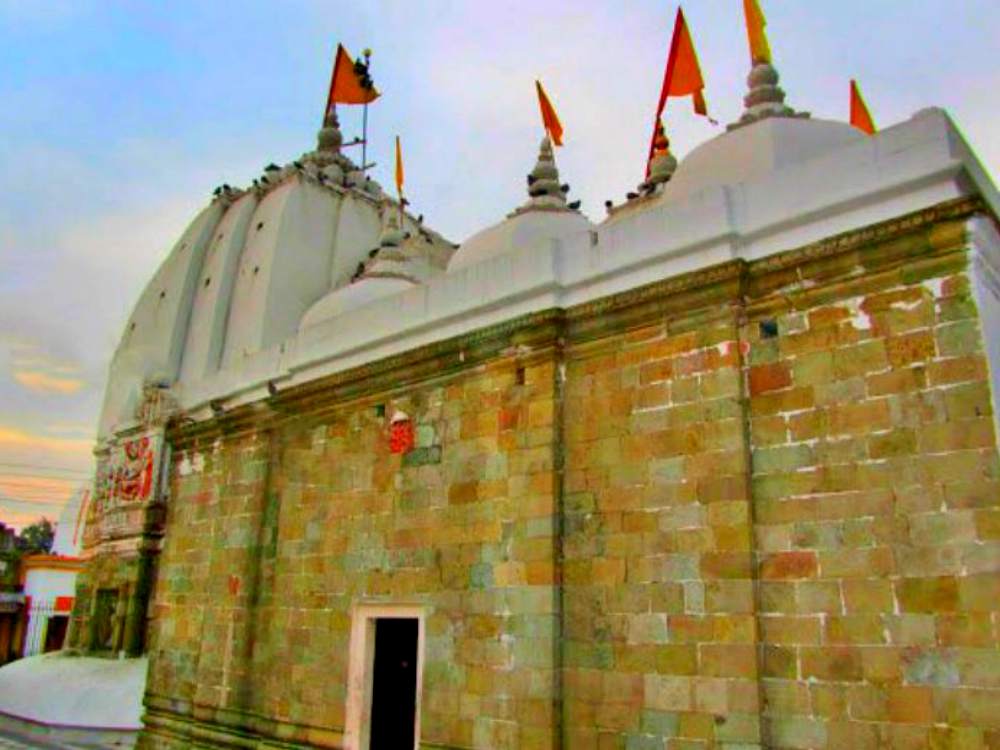 Bharat Mandir: One of India’s Oldest Temples in Rishikesh

Bharat Mandir, an imposing shrine located in the heart of the city Rishikesh was founded in the 12th century by Adiguru Shankaracharya. Located in the middle of Rishikesh, it is considered one of India’s oldest temples. Although the name of the temple is derived from Lord Ram’s brother, the primary deity worshiped is Lord Vishnu also known as the Preserver of the World.

The other idols of Lord Shiva, the destroyer of the world can also be found here. There is a prominent Himalayan look of the deity in the temple where the idol of Lord Vishnu is made from one piece of Saligram.

Shree Yanthra, that is considered sacred, can also be located within the inner canopy of the Bharat Mandir. The complete information about the temple can be traced back in the ancient record of Kearkhand. It is believed that the temple that stands today is actually a renovated image of the original temple, which was destroyed by a bandit, Tamur.

Getting to Bharat Mandir

You can locate this temple easily, as it is half a kilometre from Triveni Ghat, which is a popular river bank in Rishikesh. Lord Hrishikesh Bharatji’s idol can also be found in the Bharat Mandir. This idol was concealed in the Maya Kund area of the temple in order to save it from destruction by the Boddha people.

If you are visiting Rishikesh during the Basant Panchami, you can witness the procession of this idol. Every year, on this day, Lord Hrishikesh’s idol is carried out in a sacred procession, after which it is dipped in the holy water of the river Ganga. Thousands of devotees from all across the country come to visit this spectacle. Your pilgrimage to Rishikesh would be incomplete without a visit to the Bharat Mandir!